The mystery of La Encomienda. Learning history with Virtual Reality 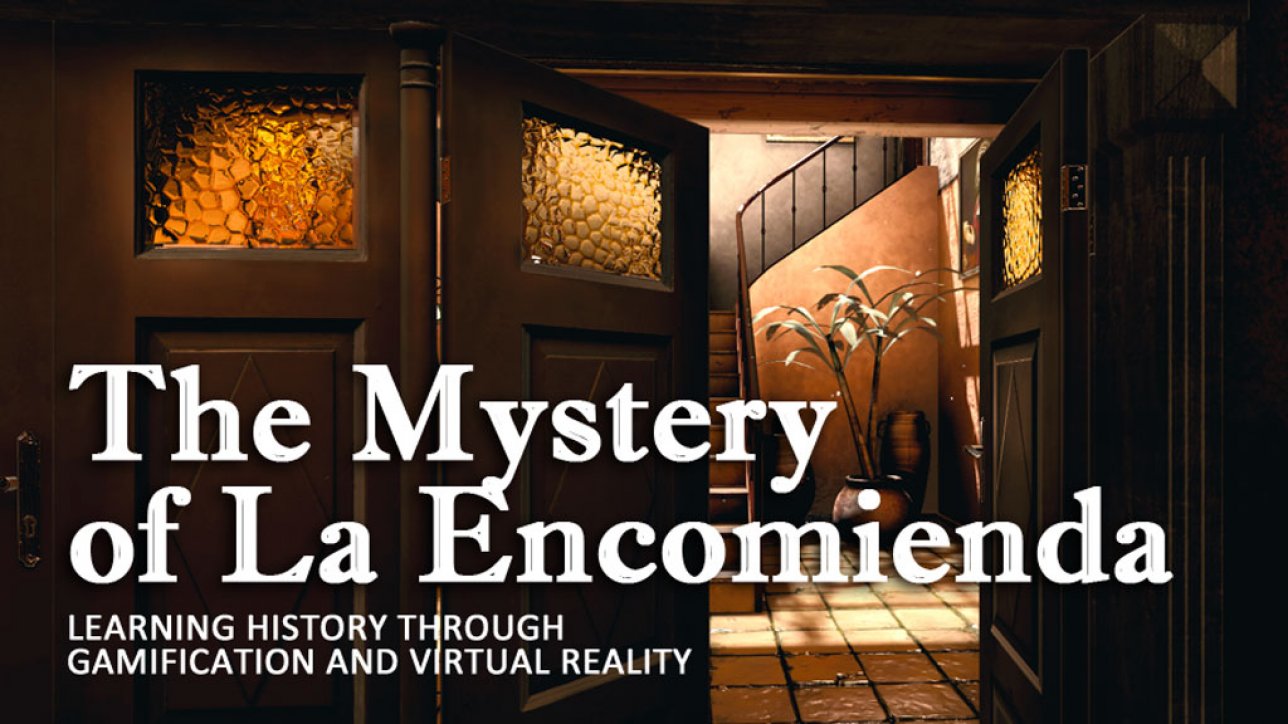 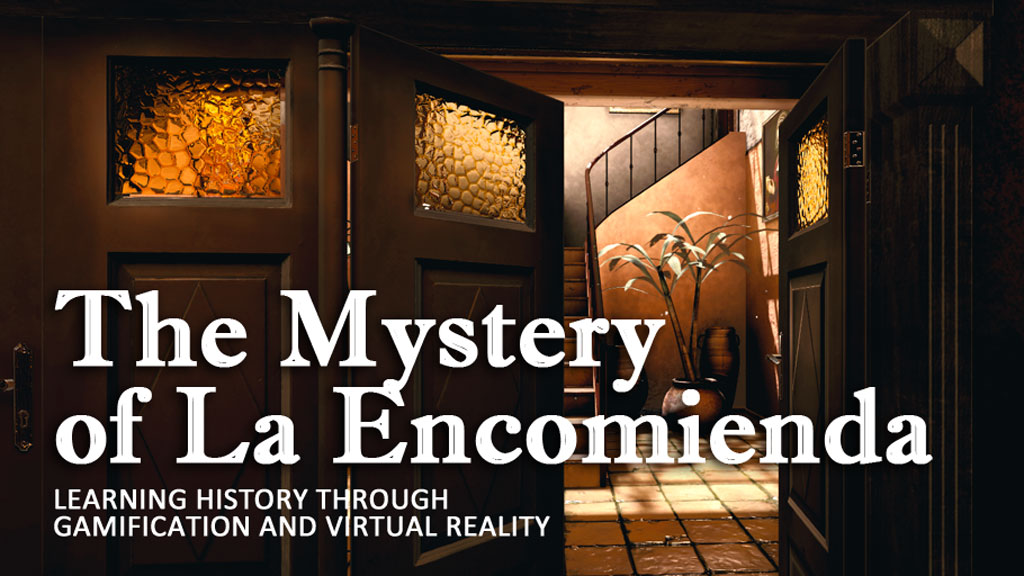 Our last project, developed for the Fundación Integra, was premiered on the Science Week in Murcia (Spain) with an overwhelming success of public and critics.

Using gamification and virtual reality to learn history in schools seems a very good idea and has proven to work really great. 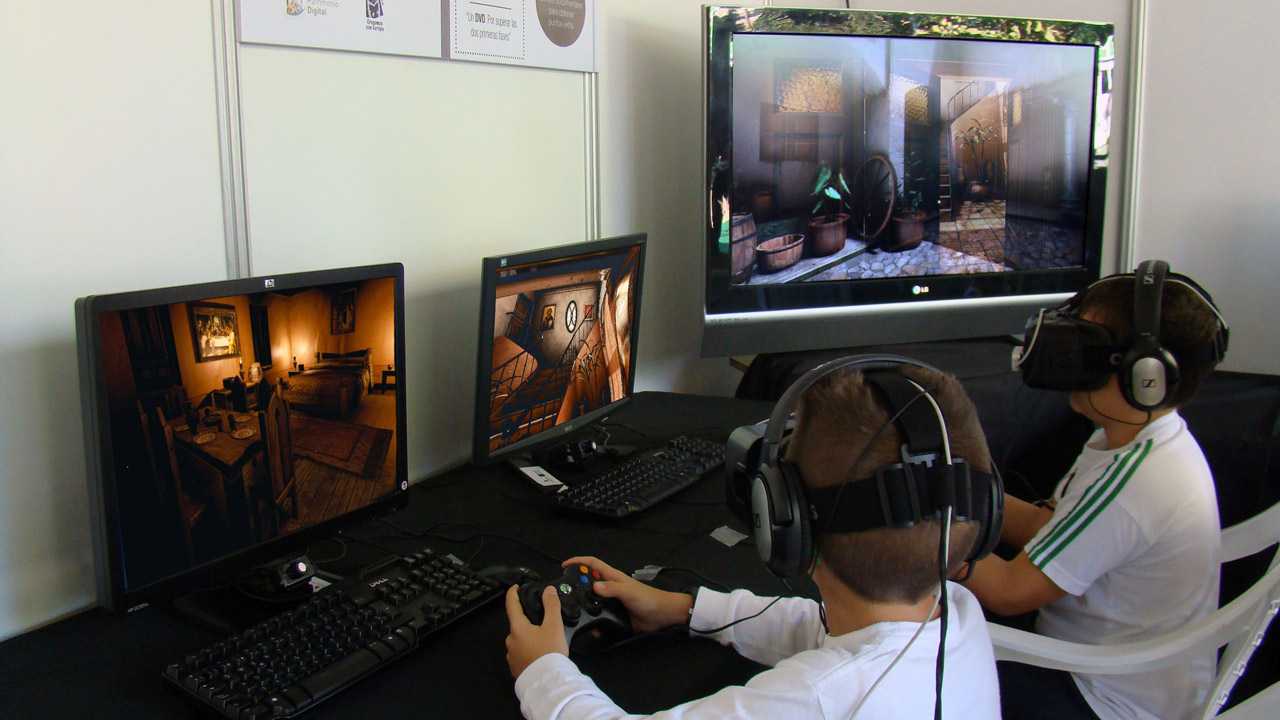 Our first experience for this ambitious project is called The Mystery of La Encomienda, it transport the user to the Spanish medieval ages with a secret mission to accomplish.

Students should have to resolve many puzzles and questions while discovering the walls of La Encomienda, a real ancient palace belonging to the powerful Order of Santiago also known as “The Order of St. James of the Sword”. Its initial objective was to protect the pilgrim of St. James’ Way and to defend Christendom.

A great way to learn and discover the rich history and heritage of ancient Spain. 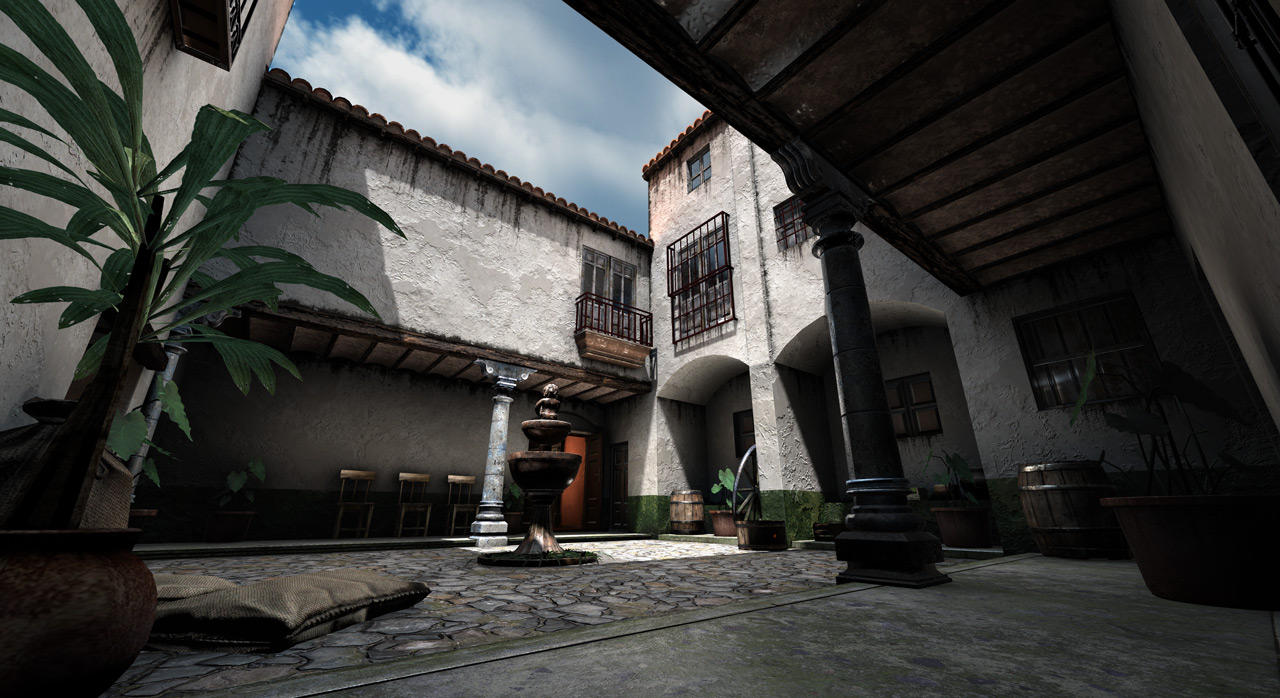 An ambitious and meticulous process of 3d modeling and texturing has been made for the reconstruction of the environment of La Encomienda. 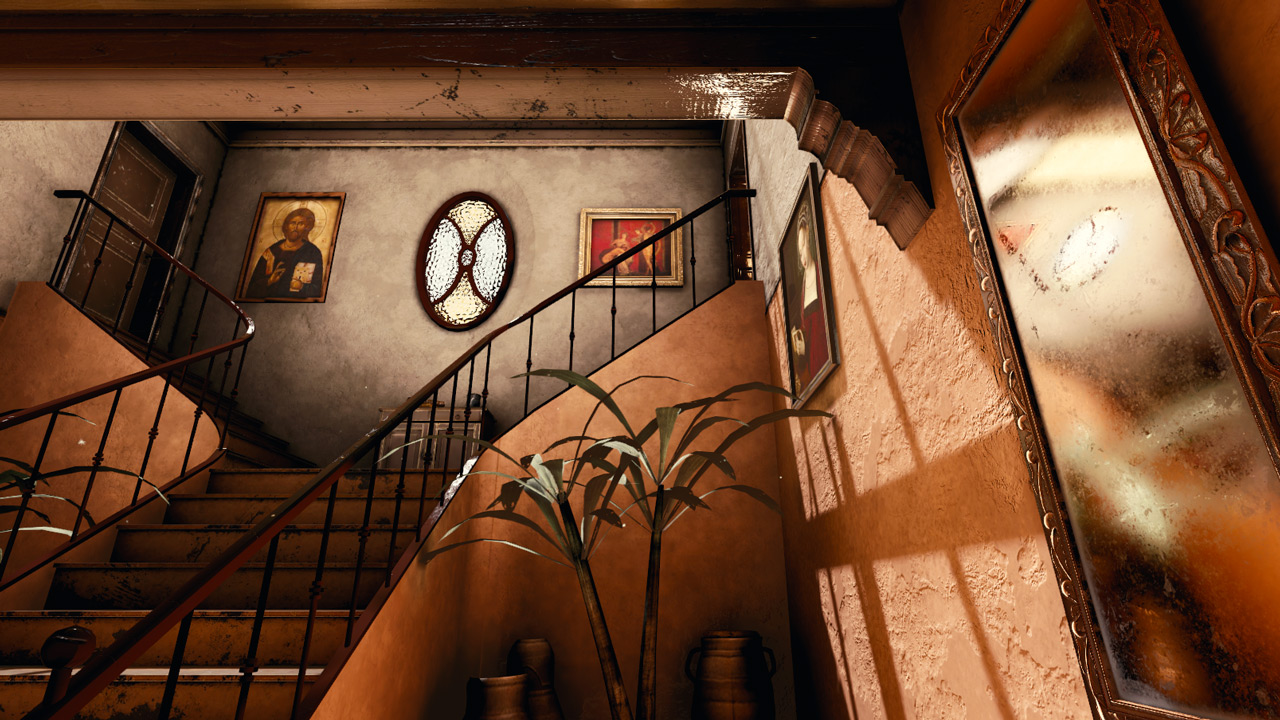 More than 1000 students enjoyed the experience during the 3 days of the Science Week, attracting the attention of scholars from several disciplines. 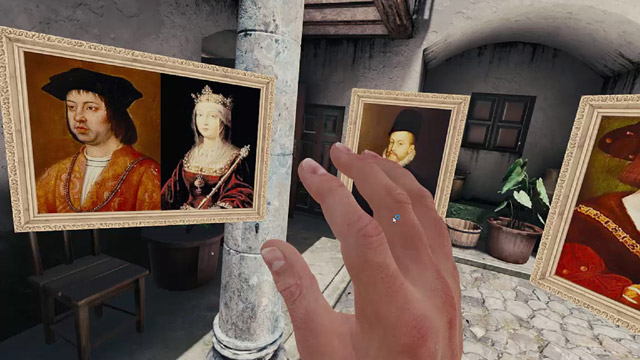 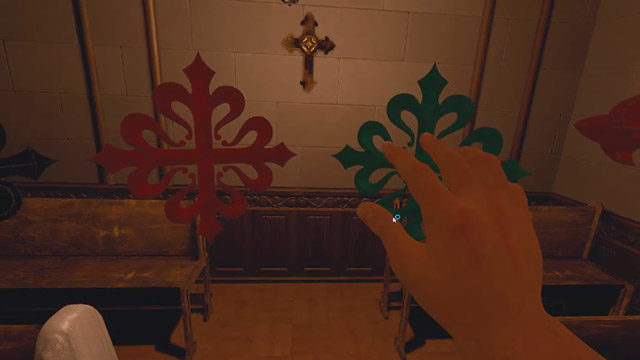 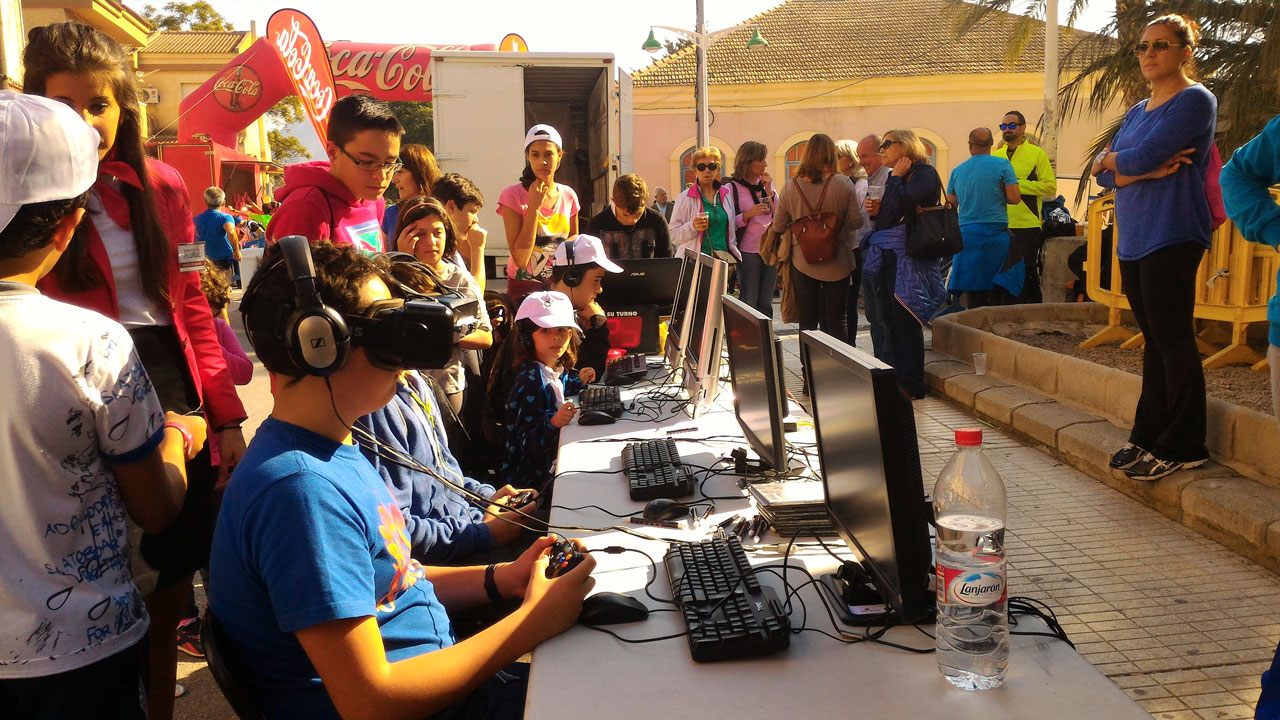