The upcoming project from the Spaniard developer estudiofuture was first showcased at the past E3 edition under the umbrella of Oculus, who has provided its strong support. A new and exclusive release for Samsung Gear VR and Oculus Rift that shall surprise for its original co-op gameplay features.

A FUSION WARS beta version was available for all those that visited the Oculus booth at the bigger entertainment expo in the world.

More news coming soon in the FUSION WARS official website. You can find videos and exclusive footage of the game, also news about the development and publishing process. 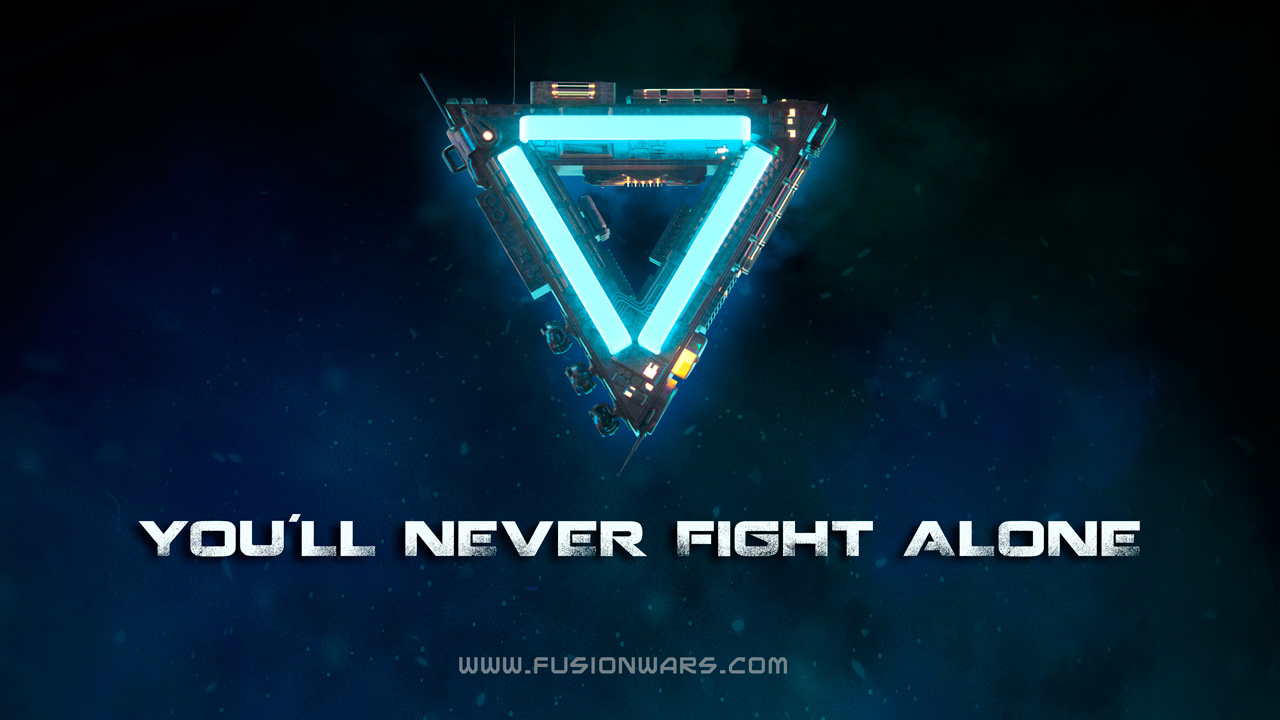